From Heraldry of the World
Your site history : Hol
Jump to navigation Jump to search

The arms show three anvils, which symbolise the former smithies in the municipality, which were famous for the production of axes, blades and knives. Iron mining was already practiced in the area in Viking times.

Previously the municipality used the arms below, which were not officially granted, but adopted in 1957. 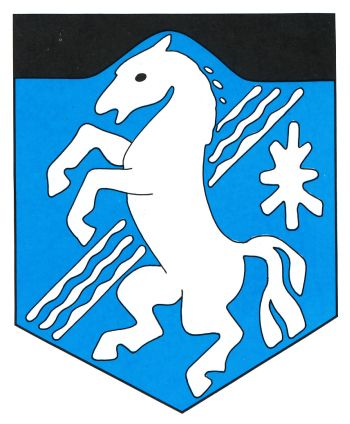