From Heraldry of the World
Your site history : Special:NewFiles > Turmac > File:Uk.tur.jpg > Huntly
Jump to navigation Jump to search 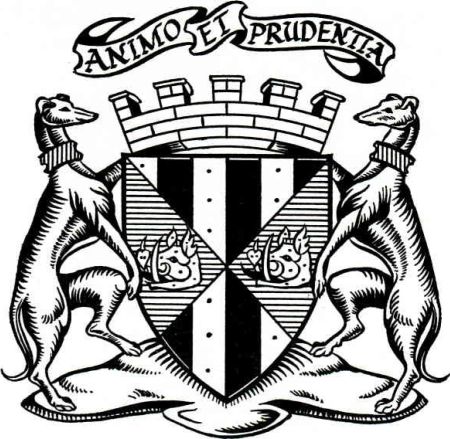