From Heraldry of the World
Your site history : Ittoqqortoormiit
Jump to navigation Jump to search 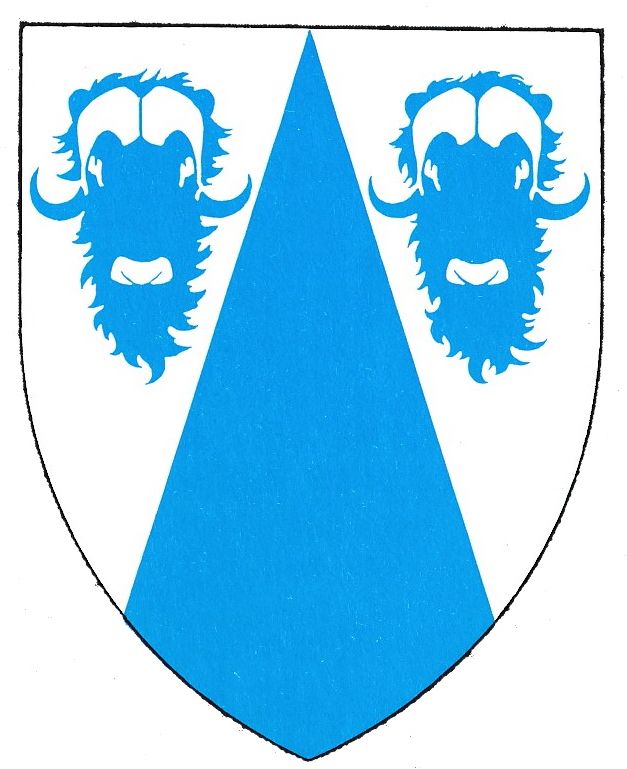 The village is situated at the world's longest fjord, which is 300 km in length and which is symbolised by the blue point. Around the village there are many musk oxen, which form the main prey for the local hunters.