From Heraldry of the World
Your site history : Jeuk
Jump to navigation Jump to search 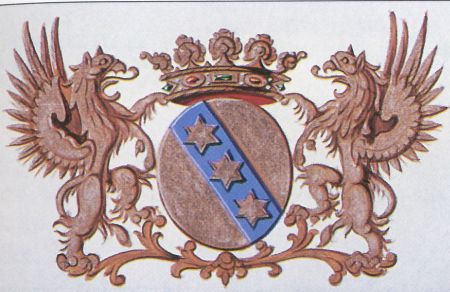 The arms were officially granted on November 12, 1957.

As there wer eno former seals known for the village, the municipality decided to use the arms of the Bormans van Hazelbroek family, last Lords of Jeuk from the 18th century.