From Heraldry of the World
Your site history : Jurbise
Jump to navigation Jump to search 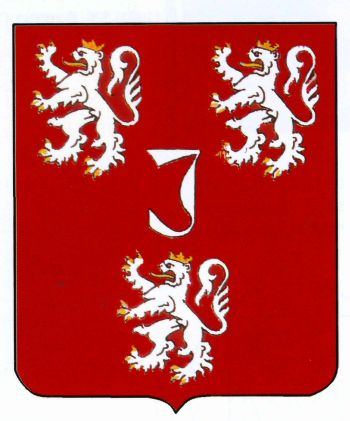 Jurbise already applied in 1965 for arms with the three lions with the letter J, but these were not approved. Only after the merger in 1977, the arms were granted in 1999.