From Heraldry of the World
Your site history : Liskeard RDC
Jump to navigation Jump to search 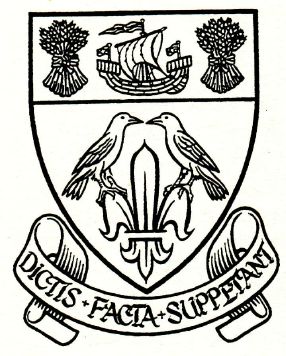 The arms were officially granted on November 1, 1954.

If you have any information on these arms RDC mail us !

Literature : Image from a Jaja card