From Heraldry of the World
Your site history : Maniitsoq
Jump to navigation Jump to search 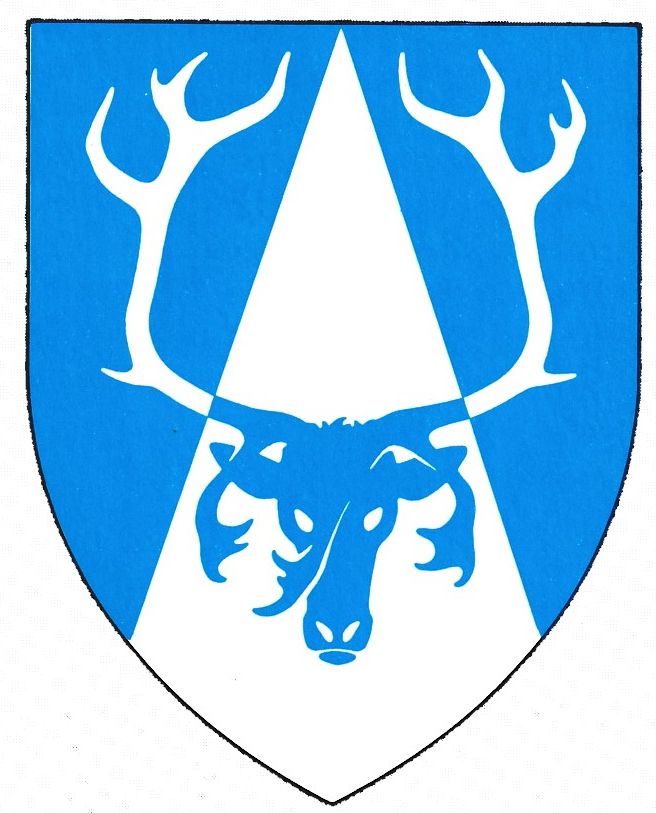 The Danish name of the town was derived from the name the Dutch whalers gave to the mountain behind the village (Suikerbrood, or sugarloaf). The town is now situated a little away from its original position, but the Danish name persists. The mountain is shown in the arms behind a reindeer (karibou) which are the most common here of all Greenland.