From Heraldry of the World
Your site history : Moerkerke
Jump to navigation Jump to search 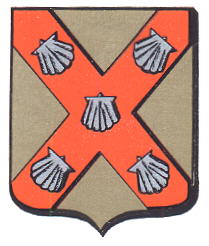 The arms are the arms of the family Praet van Moerkerke, which are already mentioned in the Gelre roll of Arms from the late 14th century. Saint Michael is the patron saint of the town.