From Heraldry of the World
Your site history : National Arms of Benin
Jump to navigation Jump to search

National Coat of arms of Benin 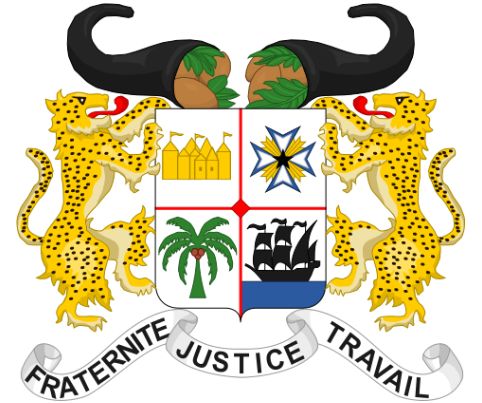 The first quarter shows the Somba castle, which represents the strong history of the country. The second quarter shows the Star of Benin, the highest award of Benin.
The third qyuarter shows a palm tree for the rich nature and agriculture. The fourth shows a ship for the European arrivals and trade.

The crest shows two cornucopia, which stand for the prosperity and richness of the country.

The supporters are two leopards, the national animal. 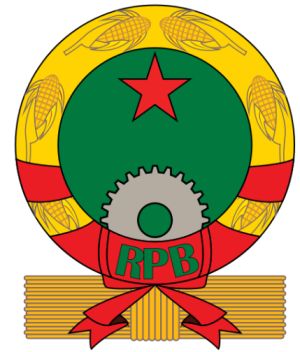