From Heraldry of the World
Your site history : Paal
Jump to navigation Jump to search 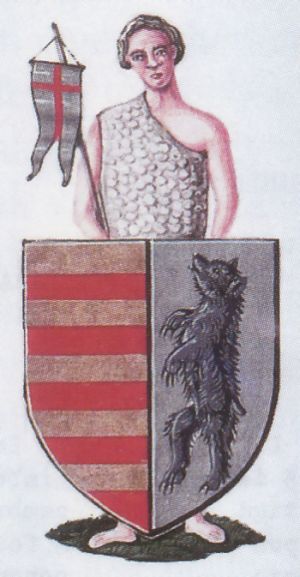 Paal historically belonged to Beringen and the local council thus used seals with different versions of the arms of Beringen. The above arms are those of Beringen with St. John Baptist, the local patron saint as supporter.