From Heraldry of the World
Your site history : Pipaix
Jump to navigation Jump to search 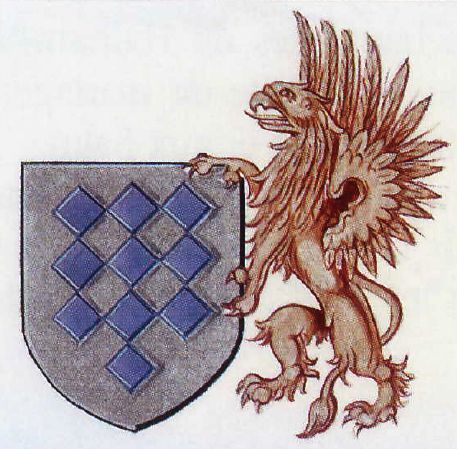 The village of Pipaix was first mentioned in 1186. During the centuriers it was a possession of several families, until it was bought around 1530 by Antoon van Haudion. The Haudion family sold the village in 1740 to Filips Hannecart, who lived in the village until 1830.

The village never had its own seal or arms, all official documents were sealed by the local lord. When the municipality applied for arms in 1965, it was decided to use the original arms of the Haudion family, known since the 14th century, as this family had been the longest rulers.