From Heraldry of the World
Your site history : Pittem
Jump to navigation Jump to search 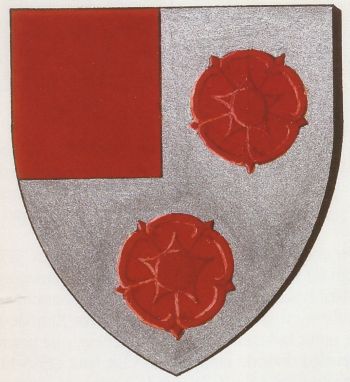 The arms were officially granted on April 1, 1985.

Only after the merger in 1977 the municipality applied again for the historical arms, which were now granted.