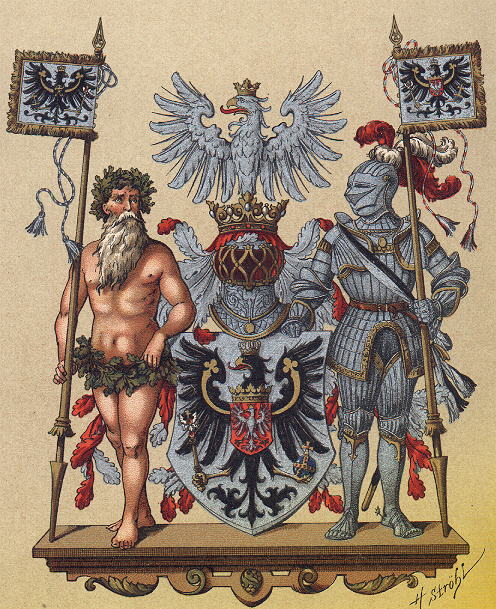 The arms were officially granted on February 28, 1881.