From Heraldry of the World
Your site history : Quiévrain
Jump to navigation Jump to search 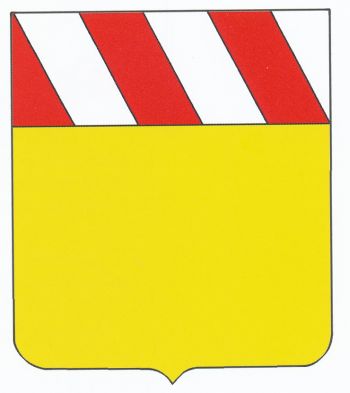 As none of the three municipalities that were merged in 1977 had arms, new arms were designed. The arms are taken from the oldest known Lords of Quiévrain from the 11th-14th century. The arms are identical to the arms of the Lords, but without helmet, crest and mantling.