From Heraldry of the World
Your site history : Reuland
Jump to navigation Jump to search 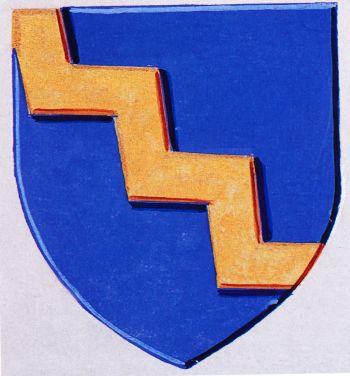 The arms were officially granted on September 29, 1952.

The arms show the typical bend taken from the (complicated) arms of the Van Pallandt family, who also expanded and renewed the local castle, which they acquired in 1444. The castle was ruined in 1792. The family acquird the village in the 15th century and played a major role in the development of the area.