From Heraldry of the World
Your site history : Siegerin Margarine
Jump to navigation Jump to search 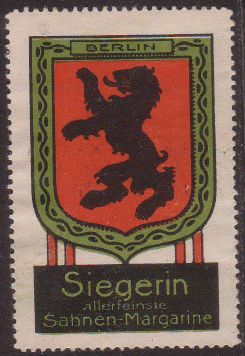 Siegerin was a German producer of margarin, located in ?. 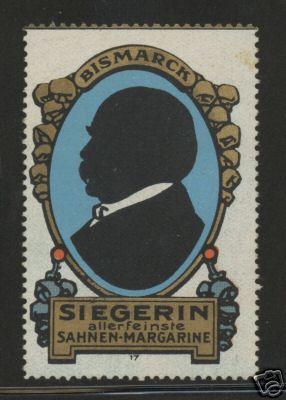 I have no idea how many stamps were actually issued, as they are not numbered.