From Heraldry of the World
Your site history : Germany > Baden-Württemberg > Oldenburg (State) > State of Köln
Jump to navigation Jump to search 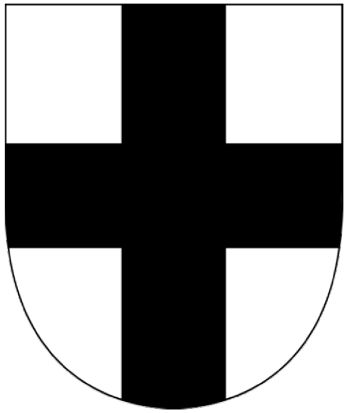 The State of Köln, or more correctly the Electorate of Cologne (Kurfürstentum Köln, Kurköln) was the territory directly ruled by the Archbishops of Köln from 953-1803.

The arms of the Archdiocese and thus the State of Köln showed a black cross in silver. These arms were already used by the Archbishops in the 13th century.