From Heraldry of the World
Your site history : Trivières
Jump to navigation Jump to search 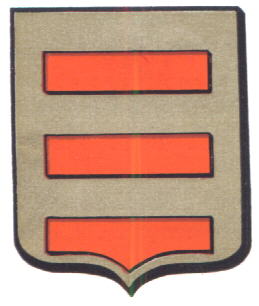 The arms are derived from the arms of the family De La Hamaide, Lords of Trivières from 1679-1740. The estate of Trivières was ruled by several families, why the council applied for the above arms is not known.