From Heraldry of the World
Your site history : Uitbergen
Jump to navigation Jump to search 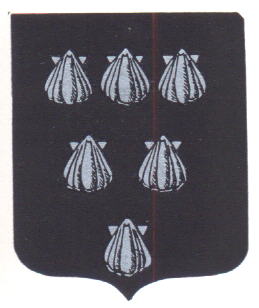 The arms were officially granted on september 16, 1898.

The origin of these arms is not known. It has been speculated that the arms are based on the arms of the medieval van Uytenberghe, who used three scallops. Any relation with the village, however, is not known. The arms already appear on the seal from 1649 for Uitbergen and Overmere.