From Heraldry of the World
Your site history : Vestland
Jump to navigation Jump to search 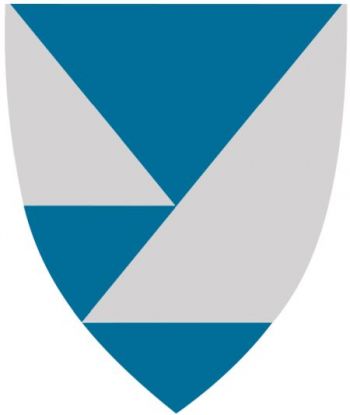 The arms show a fjord motif with two mountains in silver on a deep blue background.

In 2018 the new county opened an on-line contest in which people could send their proposals for new arms. More as 600 proposals were received. The final arms, however, were not among these. A selection of proposals can be seen here.

The final report with all proposals can be found here: File:No-vestland.pdf.