From Heraldry of the World
Your site history : Viborg Amt
Jump to navigation Jump to search 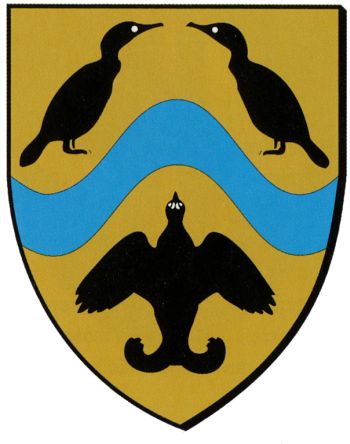 The arms were officially granted in 1977.

The arms show two cormorants and a black grouse and a wavy bend. The bend stands for the Limfjord, which divides the Amt. The cormorants are the symbol for the former Thisted Amt arms and for the fauna found around the coastline. The grouse stands for former Viborg Amt and the fauna in the forests of the area. 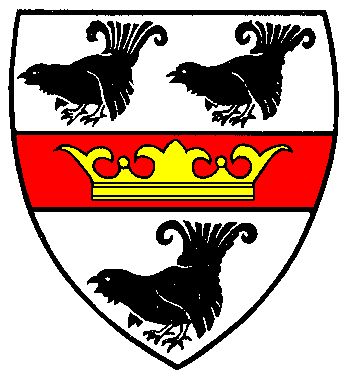 The previous arms were granted in 1959.

The three grouse represented the moors and forests in the region. The crown refers to the former Viborg Landsting, a regional prarliament for Western Denmark, and one of the parliaments that had to approve a new King.