From Heraldry of the World
Your site history : Wingene
Jump to navigation Jump to search 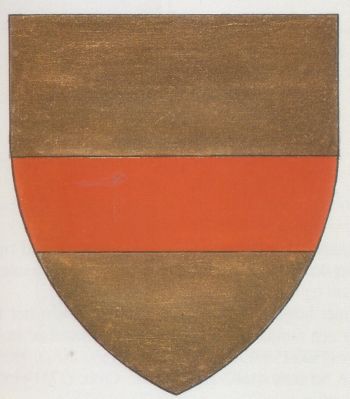 Both Wingene and Zwevezele used seals with the arms of the Lords at the time, but did not have their own symbol or arms. 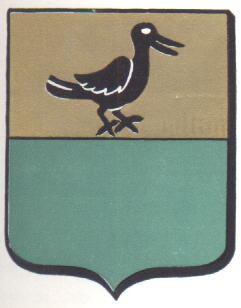 These arms show a wood-snipe. The meaning or origin thereof are not known.