From Heraldry of the World
Your site history : Zétrud-Lumay
Jump to navigation Jump to search 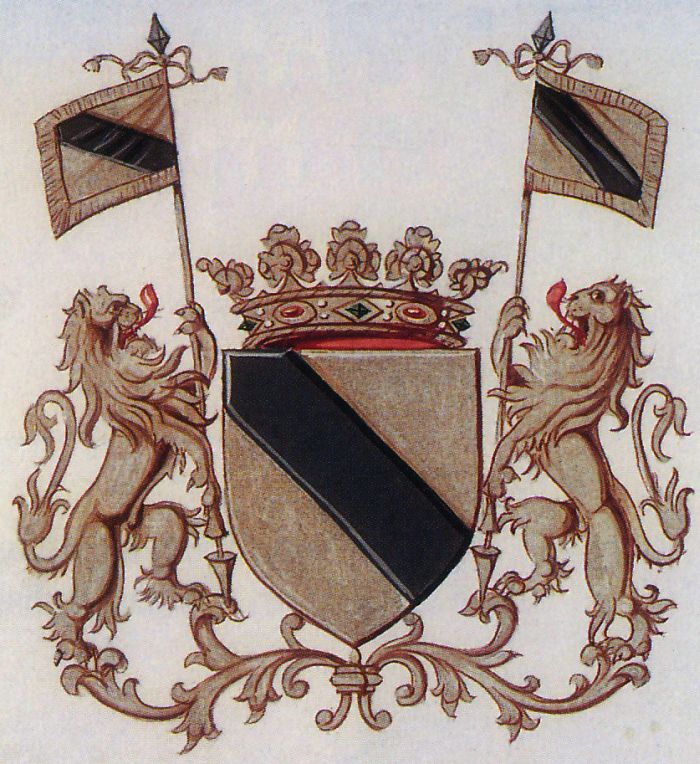 The arms are those of the Counts of Astier. The village and estate of Zétrud-Lemay became a possession of the Astier family in 1777. The family was promoted to Counts in 1783 and were the last lords of the village until 1789.

The village never had it own arms, and during the centuries the local council used the arms and seals of the (many) different lords and owers of the area.