From Heraldry of the World
Your site history : Zarlardinge
Jump to navigation Jump to search 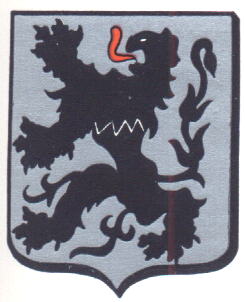 The origin or meaning of these arms, which were proposed by the local council, are not known. The only possible explanation could be that the lion is derived from the arms of Wauthier van Braine, Lords of Zarlardinge in 1289, who used a lion on his seal.