From Heraldry of the World
Your site history : 401st Glider Infantry Regiment, US Army
Jump to navigation Jump to search 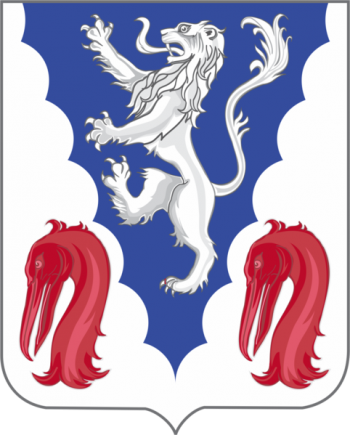 The indented pile with the Lion symbolises the Gliderborne role. The Pelicans Heads alludes to the State of Louisiana where the Regiment was raised. Motto not shown here is "Lions of the skies".

Literature: Picture from Wikimedia Commons; Symbolism from The Insitute of Heraldry, US Army.