From Heraldry of the World
Your site history : Clervaux
Jump to navigation Jump to search 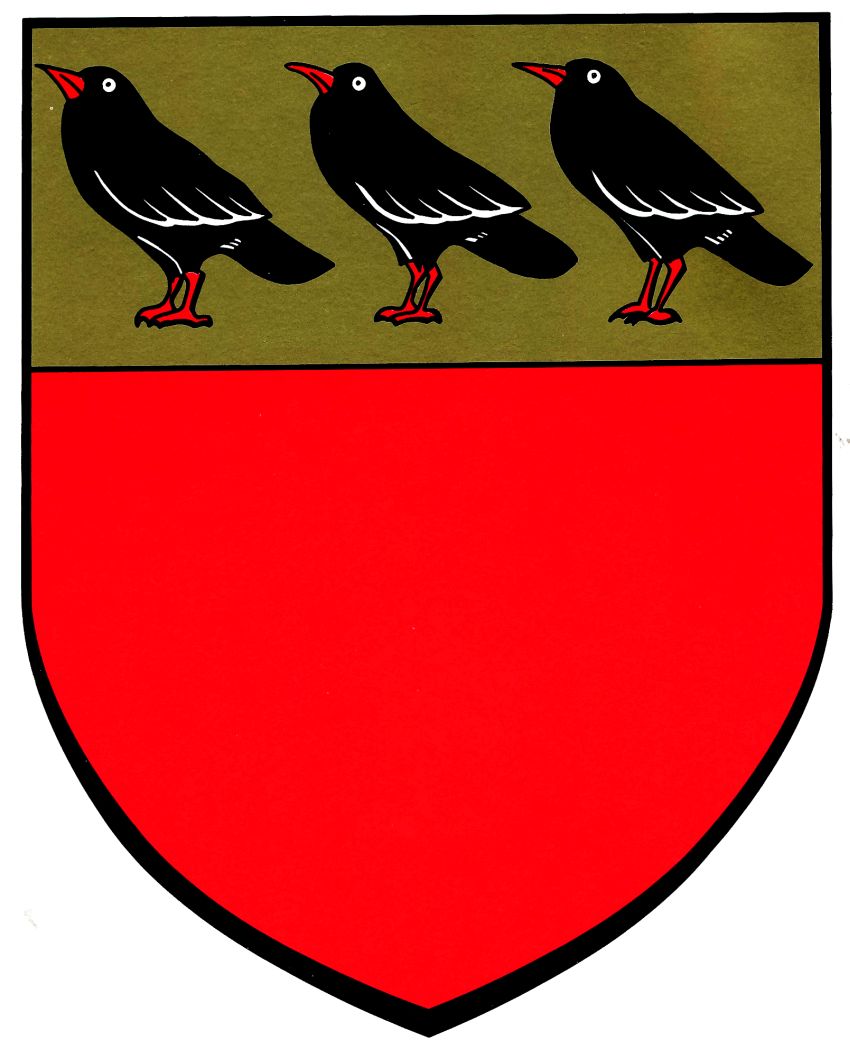 The above arms, however, show a different design. The arms most likely are based on a mistake. The original description mentions "merlettes" (martlets), but this is most likely misinterpreted as small "merles" (blackbirds). As black birds on a red chief are not allowed according the rule of tincture (no colour on colour) the colours of the main shield had to be exchanged.

The municipality uses different versions of the arms, see images below.