Coast Defenses of Balboa, US Army

From Heraldry of the World
Your site history : Coast Defenses of Balboa, US Army
Jump to navigation Jump to search

COAST DEFENSES OF BALBOA, US ARMY 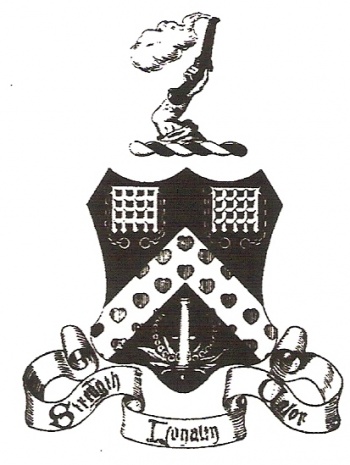 The Shield is red with a chevron in gold strewn with red hearts. The Portcullis and Cannon are gold The Cannon is surrounded by a garland of Holy Ghost Orchids. The Hearts symbolises Fort Amador the principal fort of the Coast Defenses of Balboa, named after Panama's first President. The Portcullis are two symbolising the Two Locks of the Panama Canal at the Pacific End. The Cannon symbolises Artillery and the Holy Ghost Orchid are said to be only found of the Panama Isthmus. The Crest is an arm in blue rolled up sleeve, tattooed with skull and crossbones, and holding a smoking pistol of 17th century type. Motto: Strength, loyalty, Valor.