From Heraldry of the World
Your site history : Hannover
Jump to navigation Jump to search 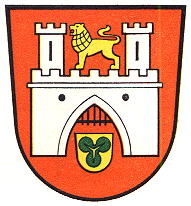 Hannover became a city around 1170 and was in the 14th century an important member of the Hanseatic League. From 1636 it was the capital of the Dukes of Brunswick-Lüneburg, who later became Kings of Hannover and at the same time Kings of England.

The lion is the lion of Brunswick and taken from the Welfen family. It appears on the oldest known seals, dating from the early 13th century. The oldest real arms of the city showed only the trefoil. It is known from coins from 1430. It does not appear on the seals of the city until 1534. In 1565 the arms (still only the trefoil) had two golden lions as supporters and a helmet with crest on top.

In the 19th century the city used large arms, with mantling, helmet and crest, see below. 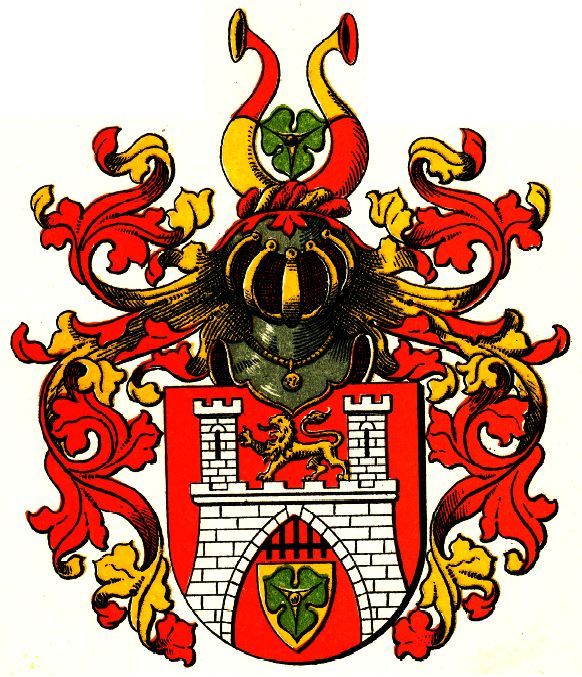 Another large image from a heraldic calendar : 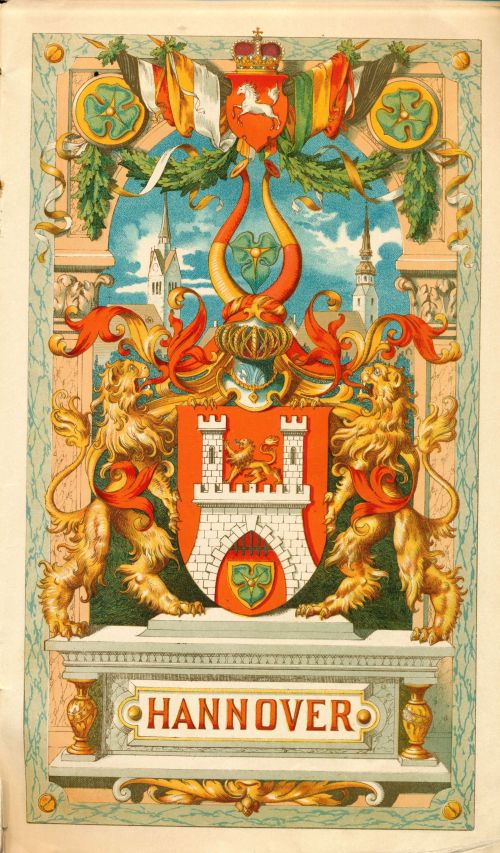