From Heraldry of the World
Your site history : Special:RecentChanges > Lyngdal
Jump to navigation Jump to search 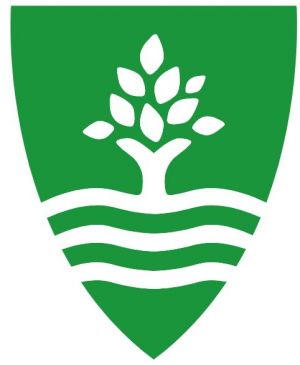 The tree and the three waves symbolize a municipality in growth and movement.

The arms show a cow. The local breed of cows was very well known in Norway and at the yearly cattle fair traders from the whole Southern and Western parts of Norway visited the municipality.