From Heraldry of the World
Your site history : Saltash
Jump to navigation Jump to search 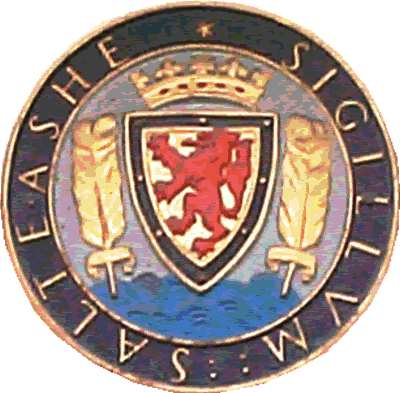 Saltash does not have an official coat of arms, but has used a heraldic seal for many centuries.

The town's coastal situation is shown by the waves at the base of the shield.