From Heraldry of the World
Your site history : Selje
Jump to navigation Jump to search 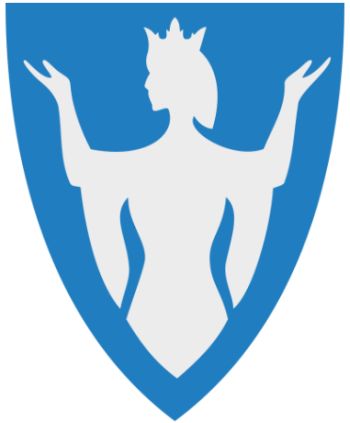 The arms show the Irish royal daughter, Saint Sunniva, who died in the area as a martyr while trying to convert the locals to Christianity. Later a monastery was founded on the spot, which was one of the oldest religious centres in the Vestland region.