From Heraldry of the World
Your site history : Steigen
Jump to navigation Jump to search 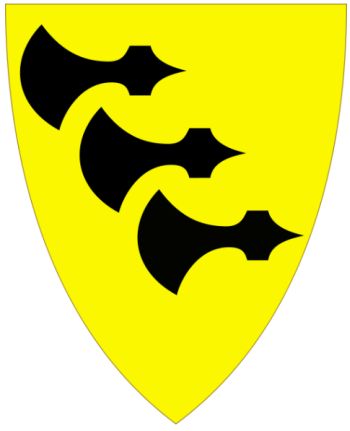 The arms show three Viking axe blades, which refer to thelong history of the area, as well as the three municipalities that merged in 1964.