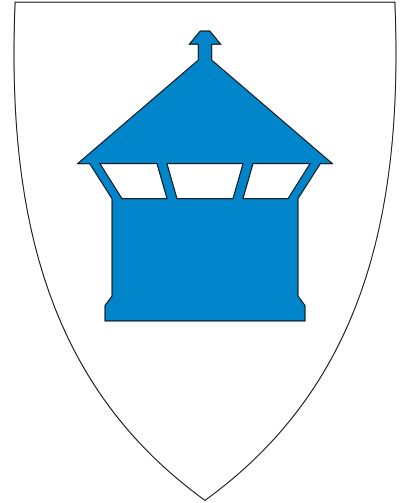 The arms were granted on ??

The arms show the top part of a lighthouse, which is derived from the previous arms. 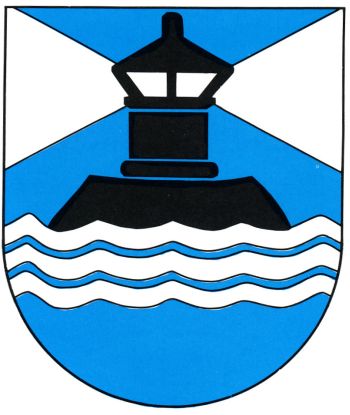 The arms show a lighthouse on an island surrounded by waves. The lighthouse is the local lighthouse and stands for the alertness of the local population.